Unlock your gate with the new Era One! The Era One 4-channel transmitter by Nice Apollo brings a smart, sophisticated style to the way you open your gate. A 433.92 MHz rolling code transmitter with management of identity codes and certificates, it is self-learning with a built-in proximity receiver. With 72 bit O-Code encoding, it is also compatible with Nice Flor encoding receivers.

If you’ve ever been frustrated programming remote controls, have no fear! By using a transmitter already programmed to the receiver, it memorizes the data via an enabling code between the two, making programming a simple process.

The Era One uses data processing and recognition systems that increase its degree of security, delivering a threefold reduction in automation response time. Attach the Era One transmitter to your keys, or fix it to your car visor with the included visor clip. 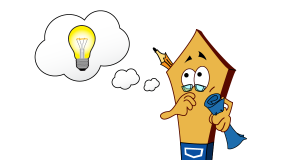 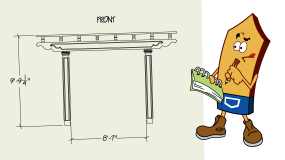 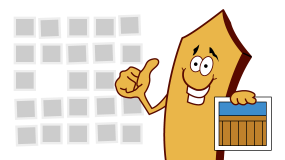 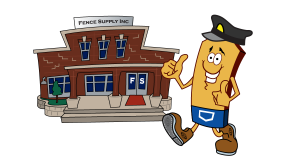